Page under construction. Check back soon for updated posts and materials.

Burning from the core of the feminine divine we unravel.. uncoil.. undulating from where the patriarchy had us firmly wrapped up, silenced, burnt and buried beneath the sand, the earth, the blood soaked desert once lost in a mirage, lost in what we told ourselves as children was a far away dream, or nightmare, depending on how sharply you felt her claws caress you.

The ground vibrates, cracking harsh veins forever traveling in different directions like the will of a buried tree root searching for life. Mapping & carving out dry, thirsty spells at the desperation for emancipation.

Blood runs across these hardened sands, a prickly friction between the two that somehow seamlessly bond with raw sexual desire.

Bones and flesh of the mother are bare, fierce and offensive to any being in question of this kind of primal strength, power, unashamed brutality.

Her teeth sharpened and ready to devour her predators and prey. An uncompromising Magic in her veins demands you to listen, warns you to not play lightly with this fire.

The screech owl, piercing unholy commands through the veils of a  blackened sky, to no longer be silenced.. her serpent scales and wicked tongue, hips and belly writhe and twist lulling you into a trance preparing to rewrite karmic laws and dismantle the tainted boundaries man created with ill intent.

Lilith is so relevant and this energy is so in need of being harnessed and acknowledged.

She is the rebel, the mother, the demon, a face and pulsating presence of strength, the ever so painful combination of true love and fear, for those that were cast out & banished, the wild woman, the woman who did not fit society’s/ Adams/ mans-mould and vision of a complacent ‘eve’, the witches who were burned, the sex workers, the queer, the transgender, the women of color, the disabled, the so called mentally-ill. all of those who were tortured, tormented and who’s lives have been lost at the hands of a bloody white washed and relentlessly violent patriarchal structure, designed to crush all that were not complacent ‘eve’s.

Lilith Rising is dedicated, a tribute, and in memory of the loved ones we lost along the way, and all of the outcasts who fought (and are still fighting) for the rights we have today, and to change this broken system.

They will never be forgotten, and now is the time to allow their flames to terrify the fuckers and burn brightly. 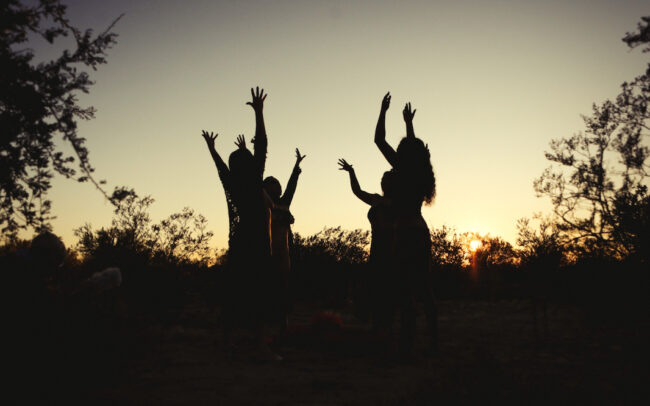 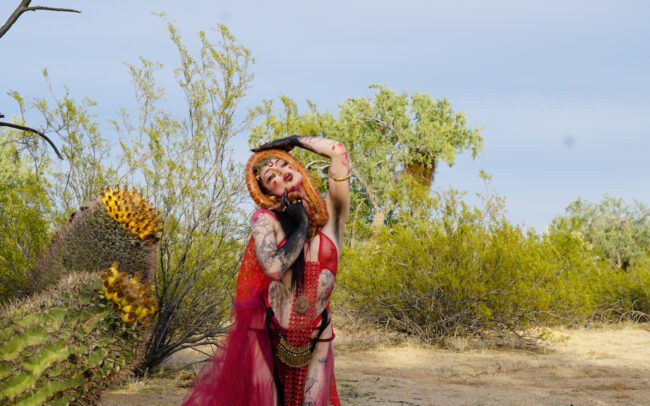 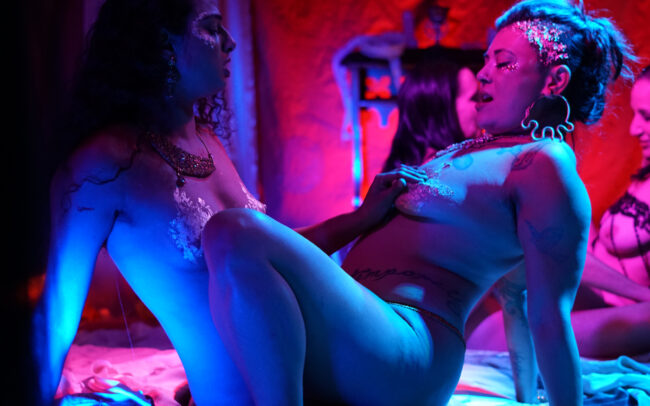 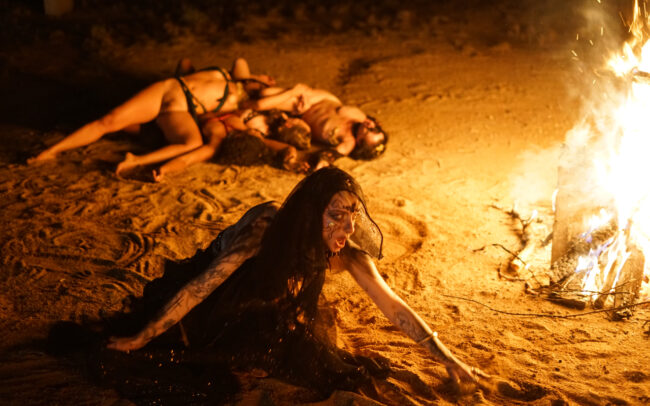 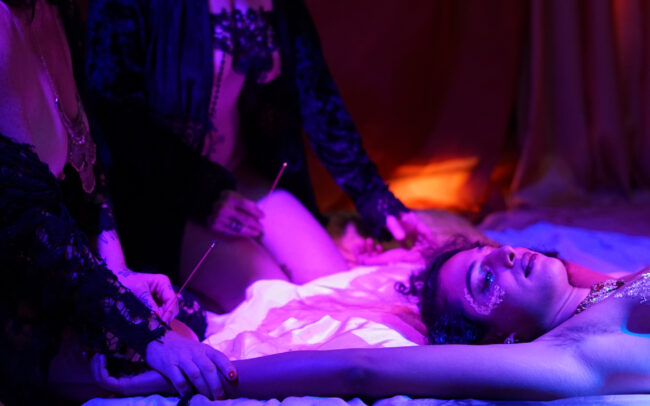 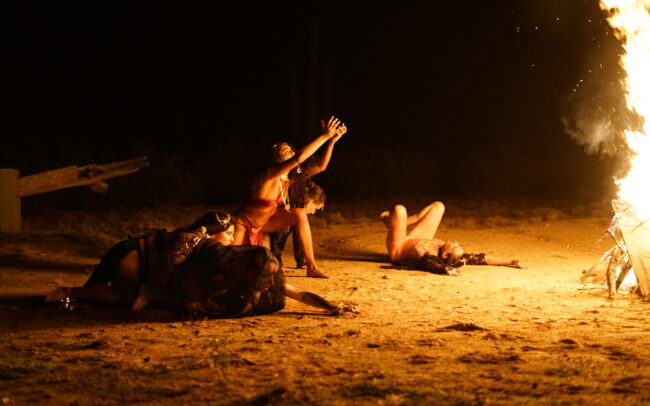 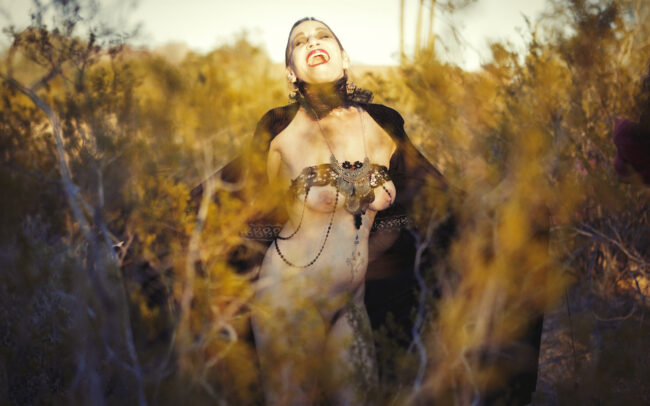 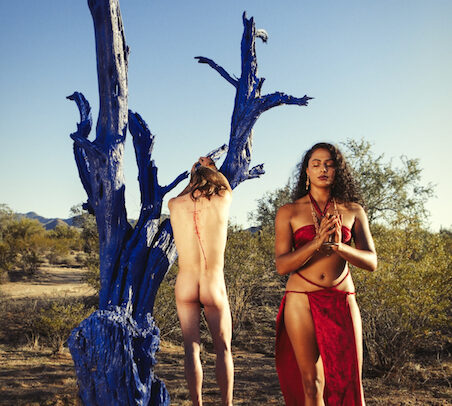 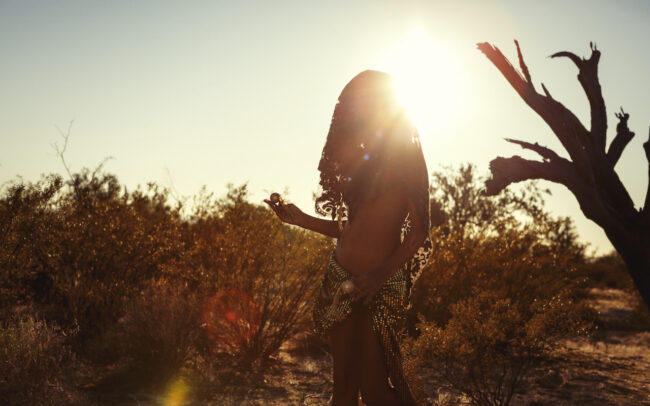 By entering, clicking the "I am over 18" button below, you agree to the following terms and conditions:

You certify that you are 18 years of age or older, and are not offended by sexually explicit imagery. You agree that you will not permit any person(s) under 18 years of age to have access to any of the materials contained within this site.